The global pandemic has had a knock on effect on everything from the shortage of car parts in the automotive industry to the so-called Great Resignation of 2021 which saw unprecedented numbers of people quitting their jobs in order to either work for themselves or rejig their careers by switching to a role that better aligned with their ideals.

Somewhat linked and also career related is the rise in the sabbatical or even the career break.

The difference between the two being that a sabbatical usually lasts no longer than a year and is typically used for undergoing training traveling overcoming a health issue or volunteering.

The person taking the sabbatical normally does so on the understanding that they will be returning to the same position in the same company.

A career break meanwhile is longer and does not generally have a pre-set return date.

The most common reasons behind a career break are to spend more time with ones’ children and family care for an elderly or sick relative deal with unexpected life challenges or take time out to deal with depression or burnout.

So it might be tempting to view those who take an extended period of time off - whether it’s twelve months or twelve years - as people who don’t truly care about their career thus rendering them an undesirable hire. But is that really true?

Do lengthy gaps on a resume mean that you shouldn’t consider that applicant as a viable contender? Let’s take a look.

Sabbaticals and career breaks: Should you hire returnees to the workforce?

While it might feel counterintuitive to hire or rehire someone who has - gasp - had the gall to take time out of their career to focus on something else there is actually an argument for hiring people who are returning to the workforce after an absence.

Naturally as a manager business owner or someone who works in your company’s HR department you may have some fairly justifiable concerns about hiring someone who hasn’t been working for well over a year or more.

Could their knowledge of your industry be out-of-date? Could the industry itself have changed drastically since they left? Might their skills be rusty and in need of some polishing?

Sure any one of those things could have happened. But if you receive an application from someone who’s been on a career break you may just find that the positives outweigh those potential downsides. Which let’s face it are fairly easy to deal with anyway particularly if you’ve found an otherwise great candidate.

So let’s say you’ve just screened a resume belonging to a career breaker. You like what you see. They come across well and they have relevant experience but wait a moment there’s a seven year gap between their last position and today’s date.

Do you toss their CV onto the ‘no’ pile because you assume they won’t be up to speed with the tech you use in the office or with the changes in your industry?

Don’t be so hasty.

If the applicant is serious about wanting to return to work they will have made sure that their industry know-how is up to par. In addition it is highly unlikely that even career breakers of ‘a certain age’ will have avoided using any form of technology while they’ve been off work.

You might now be using Slack over Skype or Google Docs and Worksheets instead of Word and Excel but anyone who has previously been employed in a similar working environment shouldn’t take too long to master your new programs platforms and tools.

Of course some training might be needed especially if the job is highly technical but if you’ve found an applicant who is ideal in every other way they might just be worth it.

The advantages of hiring someone who is returning to work

People returning to employment after an absence tend to be slightly older which means they should have a more mature approach to work. This is something that can have a stabilizing effect on a business a team and the new hire’s coworkers.

If they took time off to be with their children while they grew up there’s a higher likelihood that their home life is also stable and they won’t need to take time off for childcare or other family issues.

Someone who is returning to the workplace is also likely to be ready to jump right in where they left off.

They will have a hunger to work and a greater dedication to the company making them an excellent hire - especially if you’re tackling issues with employees who are disengaged struggling to find a work-life balance or have simply given up caring.

Sabbaticals and career breaks: Should you hire returnees? Conclusion

Of course who you hire and why is entirely up to you but if you’ve previously been discounting applicants who have a sizable gap between their last job and now maybe it’s time to rethink your hiring strategy.

In this era of job hopping with ‘a job for life’ being virtually unheard of these days you could definitely do worse than taking another look at candidates who are looking to return to the workplace.

The way we work is changing with hybrid teams remote workers and flexi time rapidly becoming the norm. So why not take another look at the way you hire too?

After all you might just find yourself a one in a million employee: Someone who has the skills and experience you need and who is raring to re-enter the world of work. 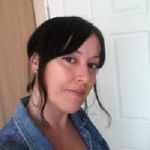 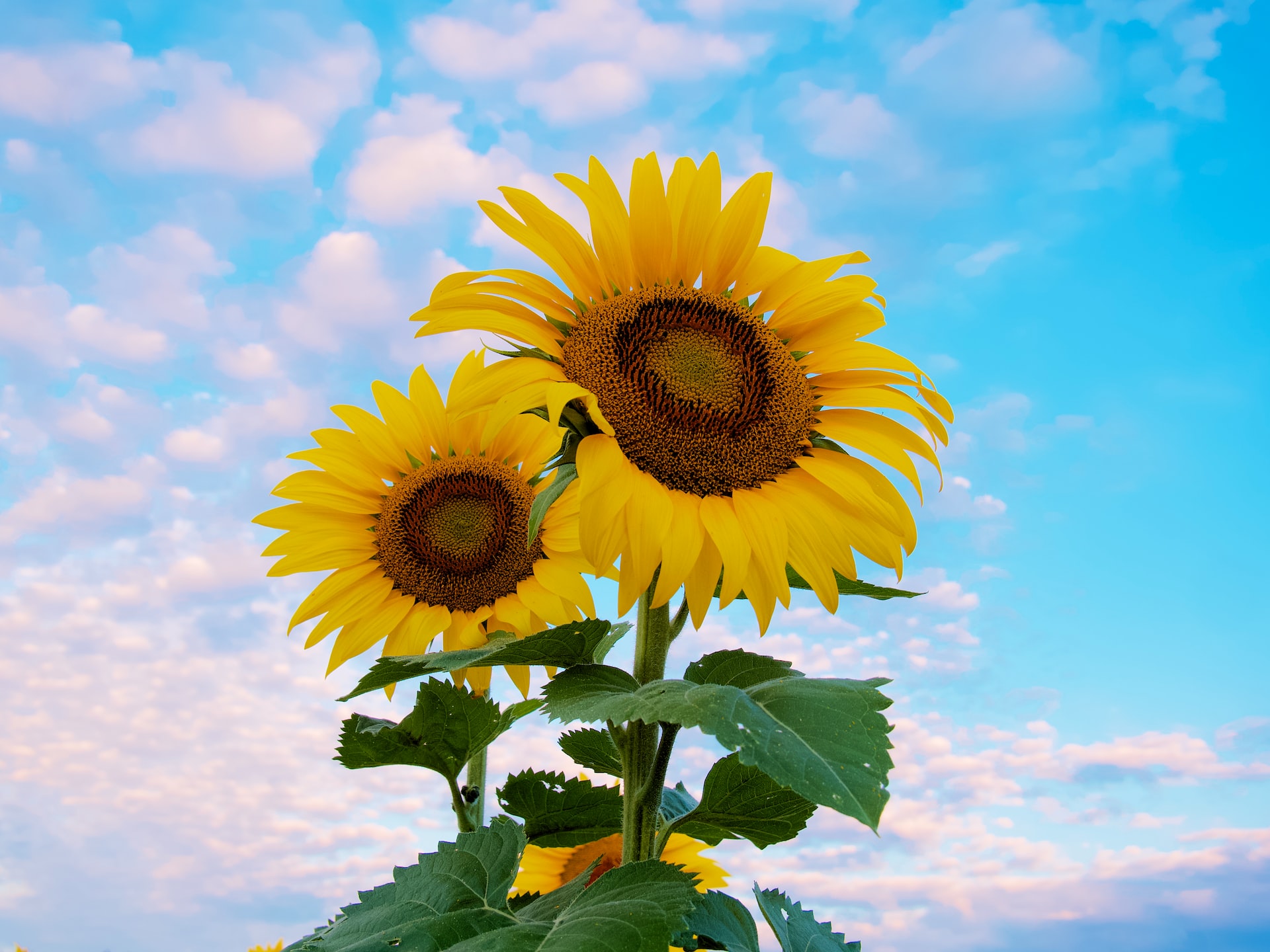 What to Do When Your Company Has a Growth Spurt

Take It to the Next Level With the Right HR Tech