Many employees – regardless of gender – experience something uncomfortable in their workplace caused by either a comment or something physical and countless employees are being looked at as sexual targets without them even knowing it.

Sexual harassment is a serious problem whether it is occurring in the workplace the community on social media or anywhere else – it is never okay it violates human rights and is morally wrong.

In 2017 the #MeToo movement went global when survivors bravely shared their sexual assault stories with the world. According to the US Equal Employment Opportunity Commission they have received 27291 charges alleging sexual harassment and a total of 98411 charges alleging harassment under any basis between 2018 and 2021.

Companies have faced – and are still facing – many unresolved sexual harassment issues in the workplace. With this many HR professionals are starting to look for other – let’s admit it interesting – ways to train and teach employees about sexual harassment in the digital age.

Nowadays with the quick rise of technology many managers have a hard time getting the attention of their trainees whenever training needs to be held – according to recent research the average attention span of human beings has decreased incredibly to 8.25 seconds. So it is in your hands as a leader to keep the anti-sexual harassment conversation going in the workplace – but how? Well let’s talk about the use of VR.

You’ve probably heard about virtual reality or VR from gamers who can be inside a video game. Well that is what VR is – it puts you inside a virtual reality where you have to wear (in the real world) certain gadgets to control the world around you.

The key point in the use of VR is for you to be in that reality – meaning you immerse yourself inside the world of your choosing and control your character there. Unlike games you can play on consoles VR taps into your senses more than a normal video game or simulation can – more than any traditional seminars or training programs can.

You might be wondering how it will apply to your workplace keep on reading then!

Some companies like Vantage Point are now exploring the use of virtual reality (VR) as a potential tool to provide employees with immersive and realistic training experiences that can greatly contribute to their understanding and help prevent sexual harassment in the workplace.

With VR an immersive and safe environment to explore and practice scenarios that are difficult to recreate in reality can be provided through the use of the gadget – take note that VR simulations are also used in a wide range of training not only for anti-sexual harassment.

If you’re tired of traditional training and seminars why not try using VR? Employees are also losing interest in the same old videos and traditional seminars that they have attended since time immemorial. With the use of VR your employee can learn things about the topic by putting themselves in a victim’s shoes.

Employees can immerse themselves in the role of the observer or bystander in the scenarios compared to the typical role playing done in traditional seminars. During the training they can also answer quizzes or undertake puzzles which will help to keep them engaged throughout.

Through this they can identify and point out different sexual harassment behaviors and then learn how to deal with them.

After the VR training you can sit employees down and talk about how they felt or what they realized while being immersed in the scenarios.

Read more: Why You Should Care About Emotional Intelligence

At this point you might be considering the idea of using VR for anti-sexual harassment seminars but are worried that the headsets alone may cost you a lot financially speaking. However there are both cheaper and more expensive brands on the market and if it helps your workplace become a safer place to be the investment is worth it.

As the world of work changes many traditional methods of training are becoming more and more outdated leading to disengaged audiences. As we mentioned earlier you only have 8.25 seconds before your employees’ minds start to wander if you don’t keep it interesting – this is where the use of VR comes into play.

According to research immersive virtual reality experiences create similar mental pathways and connections as the real world. Experts believe that this kind of learning is needed to see optimal results.

With ever-more sophisticated VR technology being developed people will soon be forced to adapt to new methods that involve the use of advanced tech – what does this mean for your workplace?

It means that more employees will lose interest and become disengaged (especially the generation who have grown up in the digital age) with traditional role playing or countless PowerPoint slides. If you continue to employ outdated methods even if you know that your employees will just dismiss it then the training is not effective.

As a manager it is better to take advantage of technology to train your employees and help prevent sexual harassment in the workplace because if they can put themselves in scenarios that their brains deem to be real they will be better equipped to deal with similar situations when faced in the real world.

Why should you use VR in your company’s anti-sexual harassment training: Conclusion

A survey in 2018 showed that 38% of the 996 women that participated said they had been harassed in the workplace. Additionally a report showed that workplace sexual harassment costs an average of $2.6 billion in lost productivity - or $1053 per victim.

Training employees on sexual harassment is a no-brainer – it really should be done! The question that lies here is will they learn something from it? You don’t want to sit them down and discuss the dangers of sexual harassment and how it impacts a person with them only for them to be looking at their phones or staring blankly at the door – you want them to be engaged!

In the digital age as a manager you should choose methods that will definitely imprint the lesson in their minds such as the use of virtual reality for the better understanding of the topic – the use of videos and PowerPoint slides are in the past. Make your employees feel involved by putting them in different scenarios virtually.

Sexual harassment is a serious topic and should never be taken lightly. Many employees tend to say nothing when it comes to this because of a variety of reasons. It’s a part of your job to not let any sexual harassment happen in the workplace because not only it impacts the person’s work and productivity but it also impacts their life.

As a leader in the modern workplace don’t let sexual harassment issues get away. Don’t let employees disengage and lose productivity just because of fear. Make your workplace a safe place! 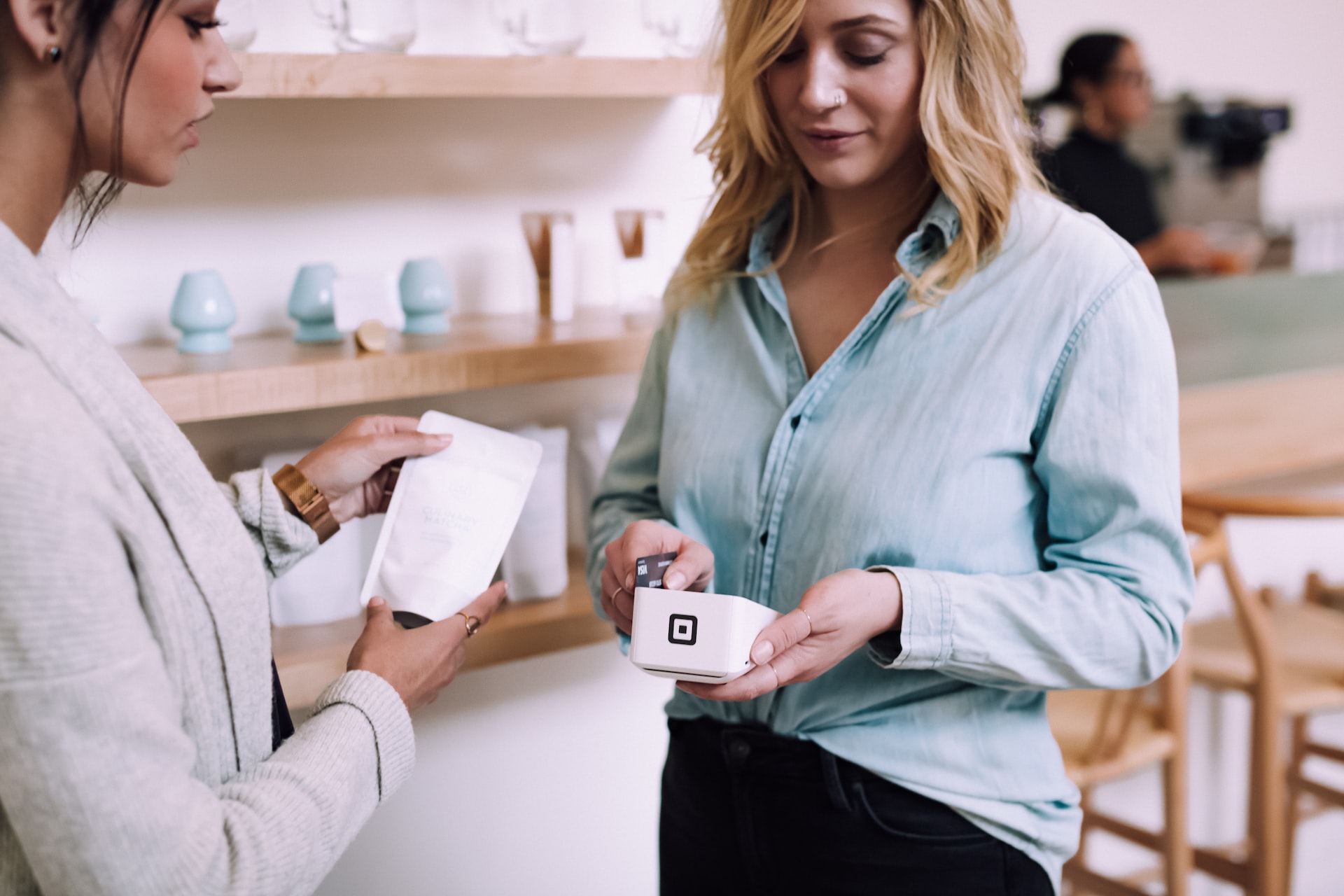 Is the Great Resignation Over Yet?

The Truth About Millennials’ Work Ethics