Do You Need to Review Your Employee Reference Request Policy?

For many Human Resource managers a small yet unenviable part of the job is dealing with employee reference requests. Particularly when a former employee was let’s say less than great at their job it can be difficult to know how to respond.

It’s even worse when that employee was universally loved by everyone in the company but…still not great at their job.

On the one hand you don’t want to jeopardize someone’s career - but on the other you do have a responsibility to another employer to be honest and warn them that this person might not be the great hire they’re anticipating.

Read more: Wearing Headphones at Work: Do You Need a Company Policy?

It’s for this reason that many companies have a policy of confirming only the dates of employment and job title when called by a fellow HR person at another firm.

But even then this can backfire as some companies will take the lack of forthcoming information as confirmation that the original company is ‘refusing to give a reference’ due to wrongdoing by the employee.

Of course this might not be the case at all.

And even further muddying the waters is the fact that reference requests can often wind up in different inboxes. After all it stands to reason that if you know the HR person was never particularly keen on you - or even just didn’t know you very well - wouldn’t you direct reference requests to the team leader or manager who you got on well with?

So how does HR handle the employee request minefield?

Do you need to review your company’s employee reference request policy?

But spare a thought for your managers in this case - many genuinely like their former employees and want to provide a glowing reference that will help them succeed.

Of course the other side of the same coin is receiving a reference request for someone they disliked and using the opportunity to kill their next career move.

Read more: What Are the Rules About Posting Employee Photos on Your Site?

And yes sometimes both of these things are warranted. However human bias can have a huge part to play here too.

So if your policy is to only confirm name title and dates but you know for a fact that managers are giving out all kinds of references for their former team members you either need to make it part of your policy that all requests are referred to HR.

Or you need to insist that managers are sticking to some kind of script if you will.

Read more: How to Handle Unexpected Change in the Workplace

But why the script? Why not just tell the truth?

Let’s look at it from this angle. A company contacts you asking for a reference for your former employee Anna. The thing is Anna was a real complainer a gossip lost a key client through incompetence and was late at least three times a week.

So you tell the company this - or a version of it anyway - and you make it clear that you wouldn’t reemploy Anna if she paid you!

The company takes your word for it and Anna doesn’t get the job that she thought was a given. Upset she tries to sue you. Stranger things have happened.

And it is for this exact reason that a lot of lawyers don’t advise companies to provide employee references.

Read more: Does Your Company Need a Lateness Policy?

So does that mean you should give everyone a glowing reference even if you were secretly cheering as they drove out of the parking lot for the very last time?

After all you don’t want to get sued right? Well of course you don’t - but what about your responsibility to Anna’s next employer?

Maybe it’s tempting to say “not my problem” but look at your own policy concerning asking for references. Are you happy with just the confirmation of dates? Or do you want a little more intel on someone before making a decision?

And wouldn’t you want to be told if you were about to hire an Anna?!

So how do you answer requests for references?

Well you can either play it safe and go with the tight lipped confirmation route or you can ensure you’re doing your former employees (or their potential employer) a favor by providing an honest reference.

But this is where the ‘scripted’ part comes in. As mentioned reference requests may be dropping upon any given desk which means that you should really all be sticking to the same sort of response - especially if you want to avoid any kind of litigation!

The most important point is to stick to the facts. Don’t let personal opinion (whether good or bad) or bias creep into an answer. It’s fine to repeat something that is factual and documented (say in a performance review or even a disciplinary) but adjectives and superlatives need to be cut.

For example it was a fact that Anna lost one of your key clients and it would be okay to say “Unfortunately Anna lost us the X account through this error.”

But expanding on that to say something along the lines of “Anna lost us a client! She was literally the worst! We would have fired her had she not quit!” - not very professional.

This works both ways: “Sanjay was moved into a team leadership role in less than a year.” Is fine. “Sanjay was awesome - literally the best guy we ever had working here!” is your opinion. That’s great you think so highly of Sanjay but it’s subjective and not factual.

Feel free not to go into loads of detail too

You’re under no obligation to respond to employee reference requests and you may have been in a position whereby you received a literal questionnaire asking you for the ins and outs of your former employee. You don’t have to answer that if you don’t want to.

You can still respond and make your feelings about your ex-employee clear without spending your precious time on the topic. For example “Anna’s contract was terminated when she lost the X account.” or “Sanjay was swiftly promoted and I would have no qualms about rehiring him.”

This is also a useful ‘script’ to give to your managers so you can be sure (or at least relatively sure) that they’re not saying anything that could get you into trouble.

Employee reference requests: They can be annoying and potentially stressful as you try to figure out how to be honest without killing someone’s career.

Like we said when this employee was truly awful it’s not such a moral dilemma but when somebody genuinely hardworking and nice but just not great at their job asks for a reference it can be really hard to know what to say. Keep Your Team Happy With These Great Perks 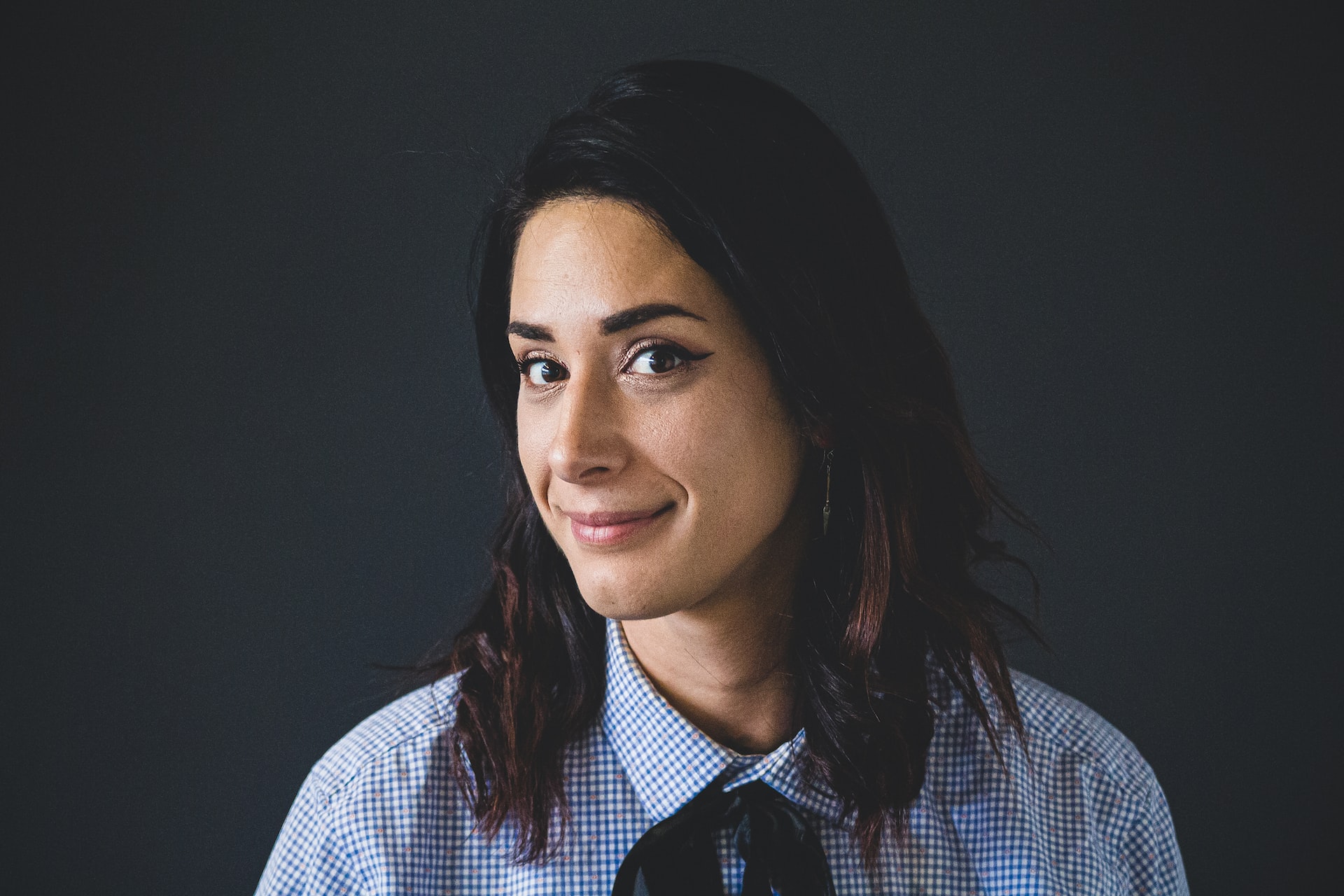 What Are the Rules About Posting Employee Photos on Your Site?